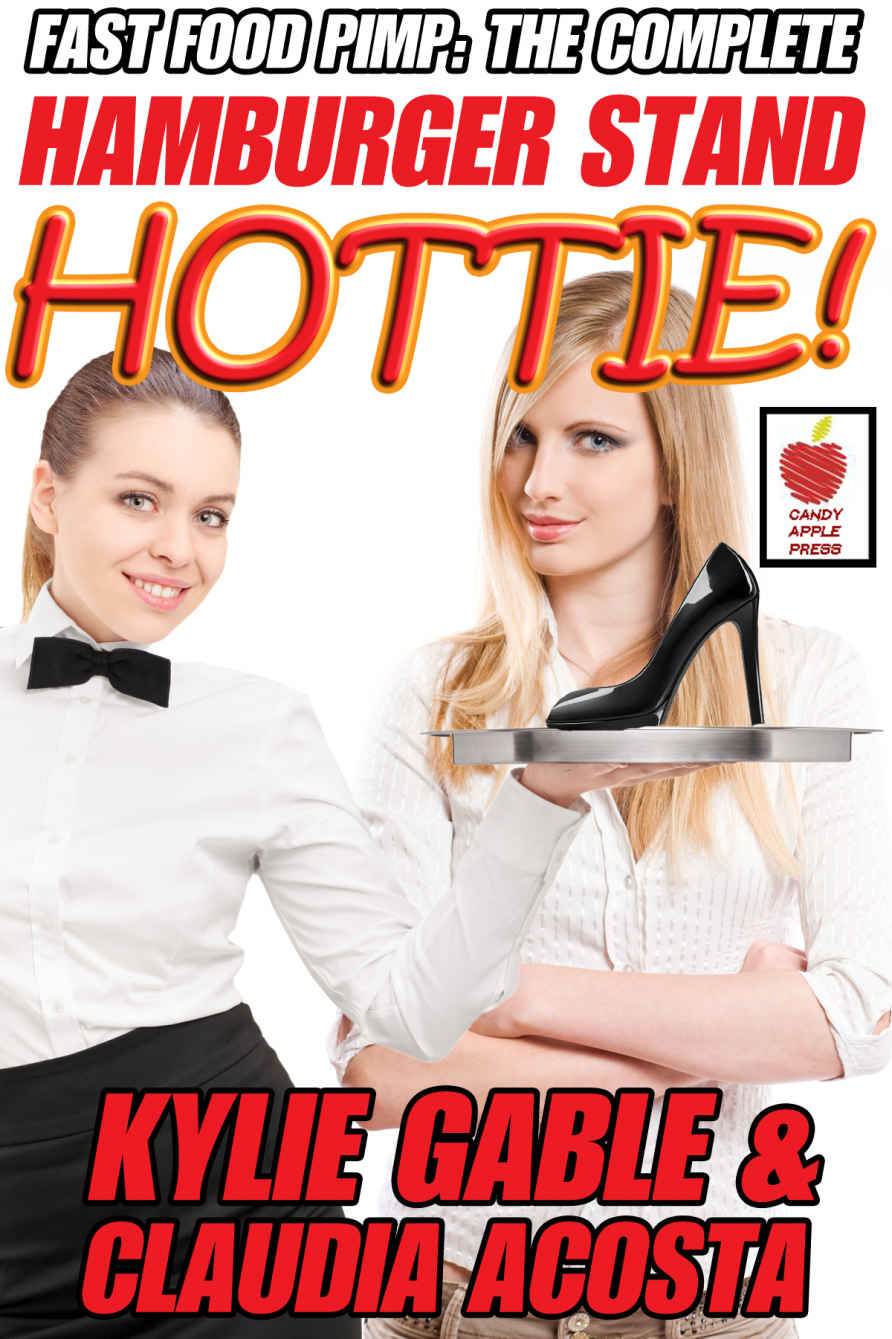 I had intended to start my newest series this week, but my editor wasn't able to get the first book done in time so I released my Hamburger Stand Hottie collection.  I am very fond of this 35,000 for three reasons:

1. A very cruel concept that I used in another book, but really got to explore in this one
2. A new character introduced that I had never introduced before in the young domina's equally dominant mother.\
3. Kindess underneath the cruelty as both the domina and submissive in the story get to know each other and their kinks.

Not only do I expect that Mindi Harris will have the first book in my Living Together series out this week, but she's working on her own book called The Boy who would be Cinderella, which should be out soon too. I've read the preliminary draft and it's so good, I think you'll love it. In the meantime, how about some takeout?