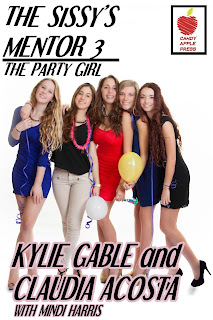 It's girl's night out and that includes our newest party girl Tracy. Unfortunately, when you're a new sissy, a party can be a minefield. From oversized and oversexed football players to his classmate Molly, Tracy has to be on his toes to avoid disaster. Of course, not everybody reacts to Tracy's crossdressing the way he'd expect them to.
Posted by Kylie at 9:36 PM No comments: 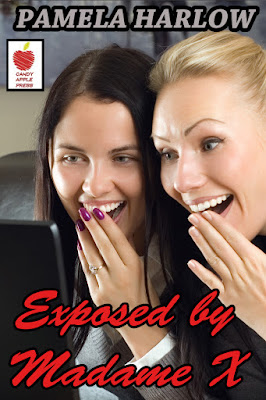 Exposed by Madame X is the third of five parts in the Madame X series. The series is the story of a guy named Michael who begins getting mysterious email messages threatening to expose him as a crossdresser if he doesn't follow humiliating instructions. Unfortunately, everybody around him starts noticing the subtle changes and strange behaviors that Michael is exhibiting. If you enjoy blackmail and/or humiliation this will be one of your favorites.
Posted by Kylie at 9:25 PM No comments:

I've started doing a podcast called The Feminization Boudoir. It's available just about everywhere and it's pretty simple right now. Every Monday I'm releasing new audio.  However, I have a microphone on the way and if the podcast does well, I will be recording a bit of talk with the audio clips.

I'm also releasing audio and PDFs of my stories over at I Want Clips. It's all part of my plan to try and get my stories to as many people as possible no matter where they're at. I eventually hope to get into Clips4Sale too.

One place things have gone less swimmingly is at Drafts4Digital, which banned three of my stories in their erotica section for being erotica. I don't quite know what that means, but I know Amazon isn't ideal for everybody and I'm trying to find ways to get books into everybody's hands who could possibly want one.
Posted by Kylie at 9:02 PM No comments:

A Request for Help 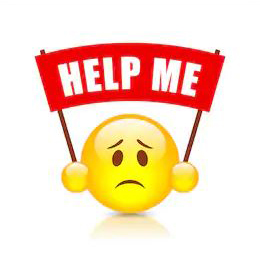 I have sent out a link for my annual survey. I can't tell you how much the information I get in these surveys helps me with the direction of what type of stories to publish. My survey last year convinced me to de-emphasize bondage and put more focus on physically powerful women, I started doing more single book stories and put in a bit more forced bi.  This year's survey has given me equally interesting information, but the more people who respond, the more useful the information is. Best of all, if you fill it out, you'll get a free PDF of one of my stories. The link to the survey is here.
Posted by Kylie at 1:48 PM 4 comments:

The Sissy's Mentor I and II 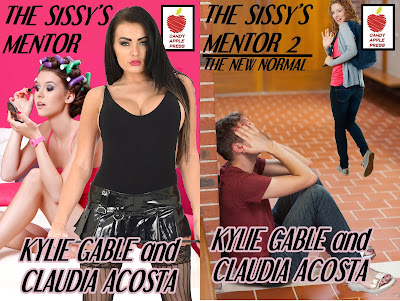 Oops, I did it again. I thought I had done a  little blurb for the first part of this series and it's only when I come here to do a blurb for the second part that I realized I missed it. So let me give you the big build up on this six-part series.

Remember how I mentioned finding the other story in a feminization story. In this case, the other story is a teen movie from the 80s or 90s. Tracy is a total nerd taking a class at DuPont College before his freshman year and by a mixup, rooms with Rachel, a confident young woman is a graduating senior at her apartment. They get along well enough until she busts him sneakily taking pictures of her after showering and using them for his spank bank.

What begins as feminization for revenge winds up teaching Tracy a lot about college life. There is some sweetness here as long as plenty of domination and humiliation including Tracy's attempts to woo a classmate while wearing nail polish and women's shoes.
Posted by Kylie at 1:30 PM No comments: 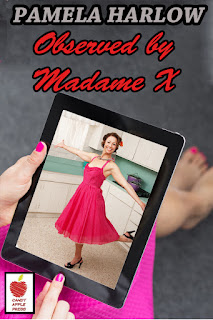 As the Candy Apple Press Publisher, I get to read books by our other authors. We have a new one coming soon that will shock and amaze some of you :-). Anyway, while Observed by Madame X is only the second book of this series, I have read the completed book three and a synopsis of book four, I think I can guarantee that if you miss out on this great five-part series from British author Pamela Harlow, you will regret it.

The story is about a guy who is being stalked by a mysterious person calling themselves Madame X. Though he doesn't know who this person is, she knows an awful lot about him and has even gone so far as making him install video cameras in his home so she can watch him. He's also caught by his neighbor who has never liked him and she joins in on the fun. This is series that has a lot of heart and it's something different than what it appears at first glance, I can't say much more, but give it a try if you haven't yet.
Posted by Kylie at 1:16 PM No comments:

I don't usually post my newsletter on my blog, but in this case there is a free book and a chance at another one for filling out a very short survey. I'd appreciate it.

Kylie
Kylie's Musings 55
Posted by Kylie at 7:42 PM No comments: