So Why Forced Feminization 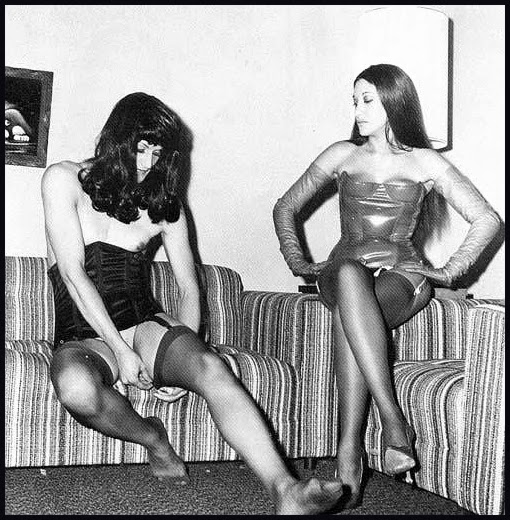 That's when I decided that I wasn't a crossdresser or a transvestite.  Dressing up like a woman wasn't exciting for me. The exciting part wasn't the dressing, it was being to do it.  I researched forced feminization and what I found didn't really apply to me.  What I read was that guys enjoyed "forced" feminization because it let them do what they wanted to do without guilt.  This wasn't me.

It's like regular female domination with homework.  Even when the girls weren't with me, if I was sitting at a vanity practicing my own makeup or walking around a dorm room mastering heels, I was never out of my mistresses' control, even when they were nowhere near me.  It's a totally different mindset.