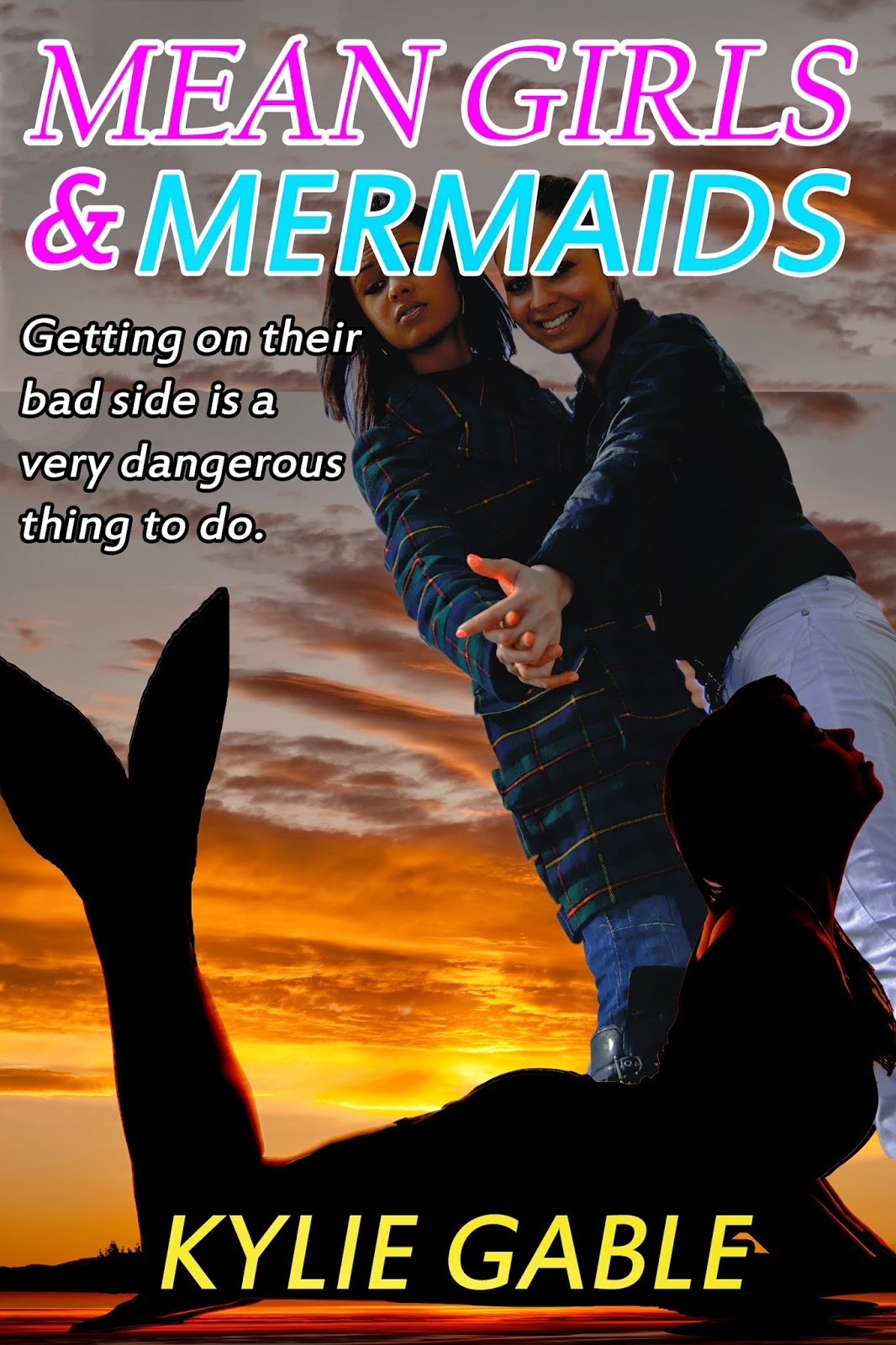 I have a new book out, but it's a bit different.  Regular readers of this blog will recognize it as the story that I posted on here in five parts called The Girls Washroom.  I never expected to sell that particular book, but then I decided that as long as I did go through all the effort of writing it, I'd like a nicer version and to see if I can make a little money in the process.  It's not available in the Amazon lending program because too much of it is available for free to qualify.  As a result, I have it up on Smashwords as well.

I don't feel the need to post a story sample here as 90% of it is available with just a little scrolling down of the blog.  However, I added a short little epilogue to answer questions readers had about what happened with Eric and Emily and I also had it professionally proofread and with the help of Mindi, did some editing of content as well.  Here's the Amazon synopsis:

Everybody knows that Allie and her friends run the school. Their beauty is matched only by their cruelty. Unfortunately, Eric just can't help it. As they march the eight-teen year old senior towards the girl's bathroom, he knows he is walking towards emasculating humiliation. He has no idea just how truly epic their revenge will be. Craig Watkins is a young teacher who has earned a reputation as the toughest teacher in the building, but is he in over their head when he gets in the girls' way?

This 9,000 word story describes one afternoon's humiliation for two guys at the hands of a group of devious and capable high school seniors. There is no sex, but plenty of humiliation, bondage, female domination, feminization, and blackmail.

It is one of two stories I have written aside from my college stories, which were based on real people.  I have talked a bit to Allie from the story and through her got to communicate with her friends Brandy and Ashleigh as well.  It's some of their adventures in school, that inspired me.

I'm always a bit nervous writing high school stories because of the elements of underage sex.  However, everybody in the story is 18 and there really isn't any sex in there.  It's more about Eric's humiliation and to a lesser degree, the way that Ashleigh humiliated Mr. Watkins.  If you liked it on the Blog, I hope you'll consider buying it.  I think it turned out pretty well.
Posted by Kylie at 7:10 PM