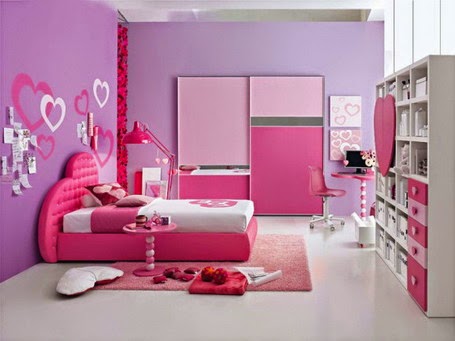 One thing, that seems neglected in conversations about forced feminization is the concept of decorating the sissy's living quarters, whether it be a bedroom, dorm, house, or apartment.  I will never forget the feeling of shock when I opened the door to my dorm room and discovered that the girls had been in there when I was gone and decorated.  My Bud Light Girls were gone and they were replaced with Boy Bands, male models, and other wall art that no college guy wants to have hanging in their room.  My comforter was now Hello Kitty and there was a picture of myself on a date with a guy in a cute frame on my night stand.

I wrote a little about this in the Welcome to College stories, but there was something about living in such a ridiculously sissified environment to remind me of my status.  I don't want to call the room feminized because no girl my age would have a room like I had.  It was definitely sissified.

I talked this over with a dominant woman who has done this to other sissies many times going even further in feminizing their homes then was done to me.  She even told me of one sissy that she had a photo comforter made for, with a photo of his feminized self.

I've never really liked age regression clothing.  If a sissy is going to be feminized and they're twenty, I think they deserve to dress like a twenty year old rather than a six year old.  The same is true of decorating a sissy's home.  I will definitely be exploring this idea in a future story called After the Ordeal.
Posted by Kylie at 7:12 PM