Kidnapped by a Girl Gang 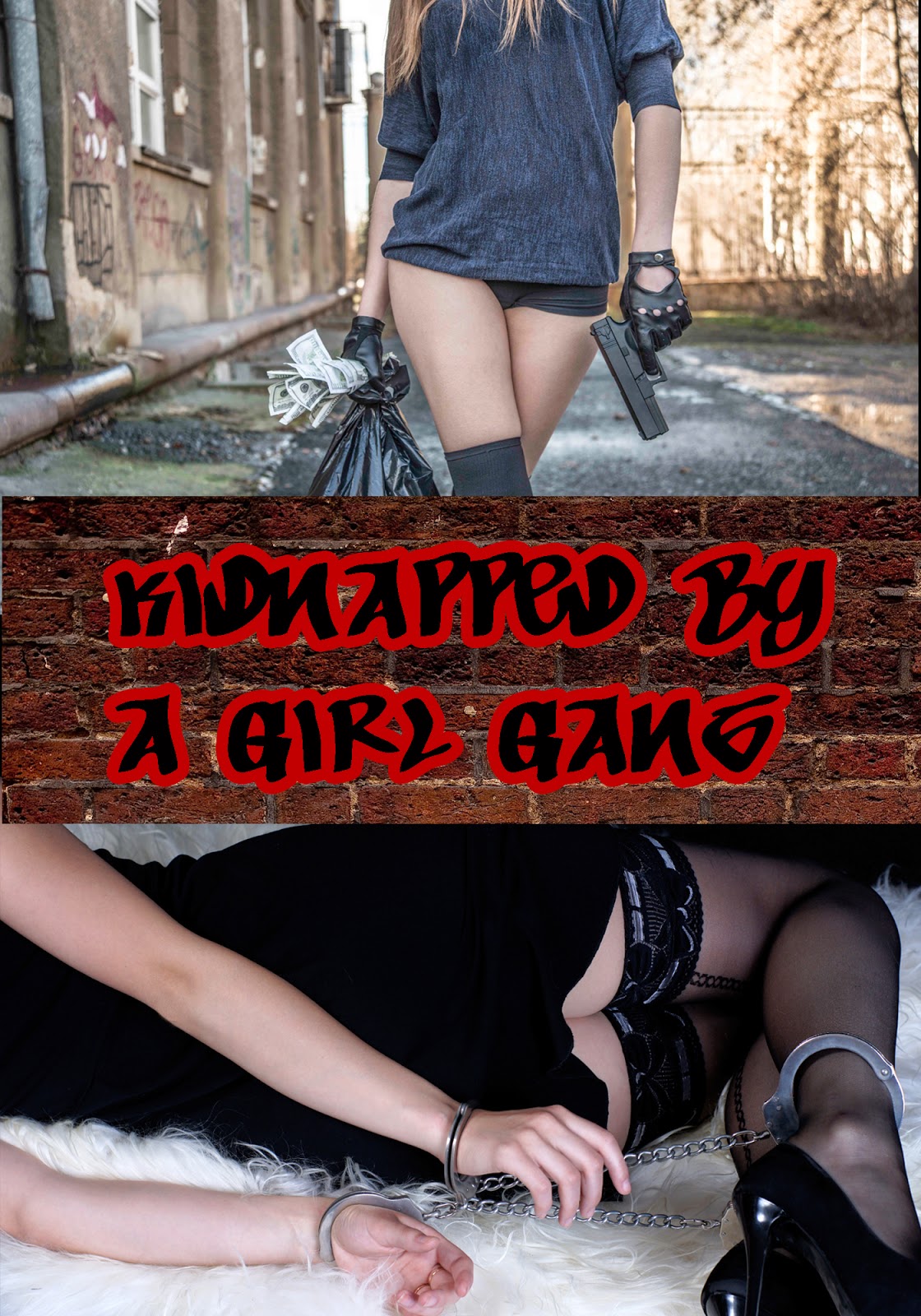 I really need to get my butt in gear in terms of blogging, but this has been a very busy week.  In addition to my normal writing output, I did a major rewrite to bring Kidnapped by a Girl Gang up to my standards.  It's the third part of a series that was only supposed to have two books.  However, I thought there was definitely more story to tell and readers seemed to really enjoy the first two books.

At the end of Cuckolded by a Girl Gang, Wesley is pretty much fucked.  Laura has outmaneuvered him at work and he knows he will soon lose his job.  Julia has cuckolded him in the worst way imaginable.  In a few short weeks he has gone from corporate whiz kid alpha male to complete bitch.  Believe it or not, things only get worse for Wesley in the new book.

The events in Kidnapped by a Girl Gang take place six months after we left Wesley crying in the shower at the end of the last book.   We learn how Julia's new relationship is going and see that Wesley has found a job that makes him happy, although at a lower salary.  This time, Wesley is put in peril through events that are no fault of his own, but still lead him down a familiar path.

One of my favorite parts of this story is the character of Natalia.  She's the leader of the female side of the Insane Royals street gang.  She's got a serious edge of menace to her, but like all true femme fatales, she's also got an undeniable sexiness.

Things definitely take a turn darker, in what was already one of the most violent feminization stories out there.   One way or another, Wesley will never be the same after the events in this book.
Posted by Kylie at 6:41 PM