An Old Secret Comes Back to Haunt Me 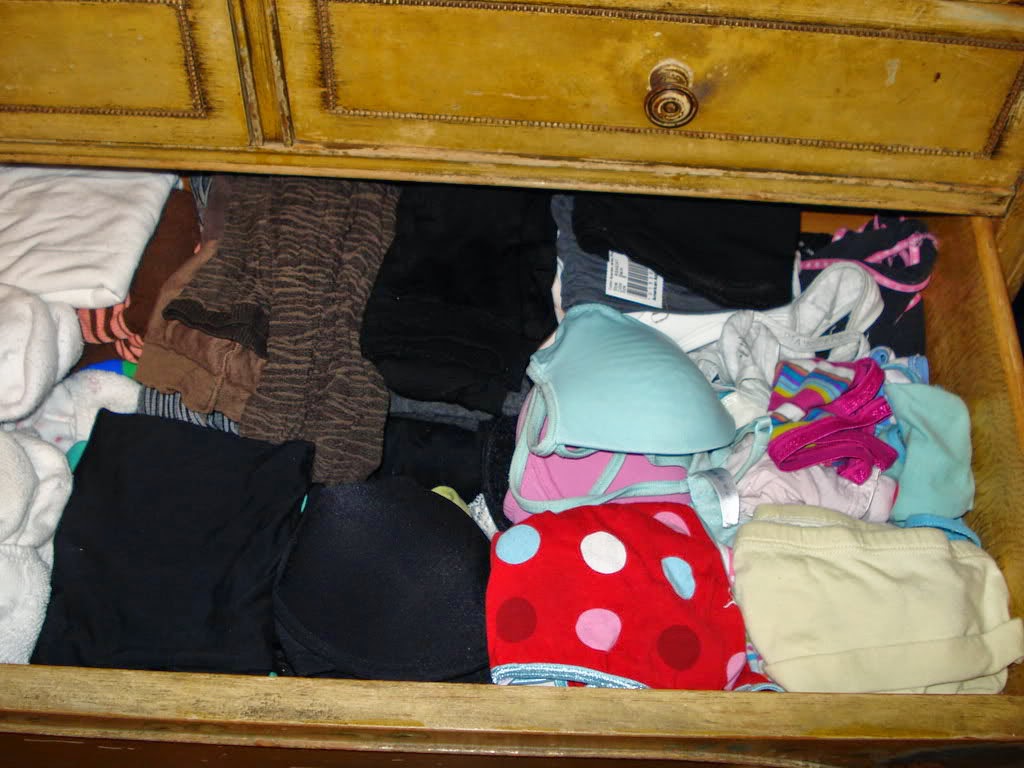 Today, some very old secrets nearly came back to cause me a great deal of trouble.  As I have said before, the entire Welcome to College series is very much based on my own story.   I spent a lot of my college life in skirts, and heels, and makeup and I look back very fondly on it.  I was very much taken aback by the girls' attempts to feminize me when I was freshman, but by senior year, I recognized that I had a very good thing going.  Today, I almost got busted for something I did over a decade ago.

Now, among other things, I am a pack rat and that meant that when I finally said "goodbye" to university, I took a lot of things with me.  I still have a couple of boxes with dresses, heels, and lingerie as well as wigs and such.   I finally threw out the makeup last year.  It gets pretty nasty after awhile.  I even kept some of the clothesline that was used to restrain me.  I got sentimental about the oddest things.

Now, I have long since moved out of my parents' home, but my mom is getting ready to move into a retirement village.  It looks like a nice place, it's like a luxury apartment with amenities aimed at senior citizens.  The problem is that I've had to move the last of my stuff out.  Today, I was going through a desk and a dresser that had not been touched much since college.  There were things in there that I wasn't expecting to find.    With my mom and sister who don't know about my college days each within 10 feet of me, I found some old t-shirts and pulled them out.  reminiscing, I failed to notice that stuck in with the shirts was an old bra of mine and a woman's top.  I carefully and quickly stuffed them back in the drawer, with the t-shirt over them.

It wasn't just the bra though.  While, I didn't find a dress or anything huge, I found lipsticks, accessories, a mini-skirt, several woman's magazines, letters taunting me about what they'd make me wear when I got back to school,  and several pictures that will probably make their way to this blog when I get around to scanning them and covering up my face with a mask.  Somehow I dodged a bullet and got through without anybody noticing, but the odds were not good.  I'm very lucky not to have had a very long discussion.
Posted by Kylie at 6:26 PM