Release Schedule for Rest of Summer 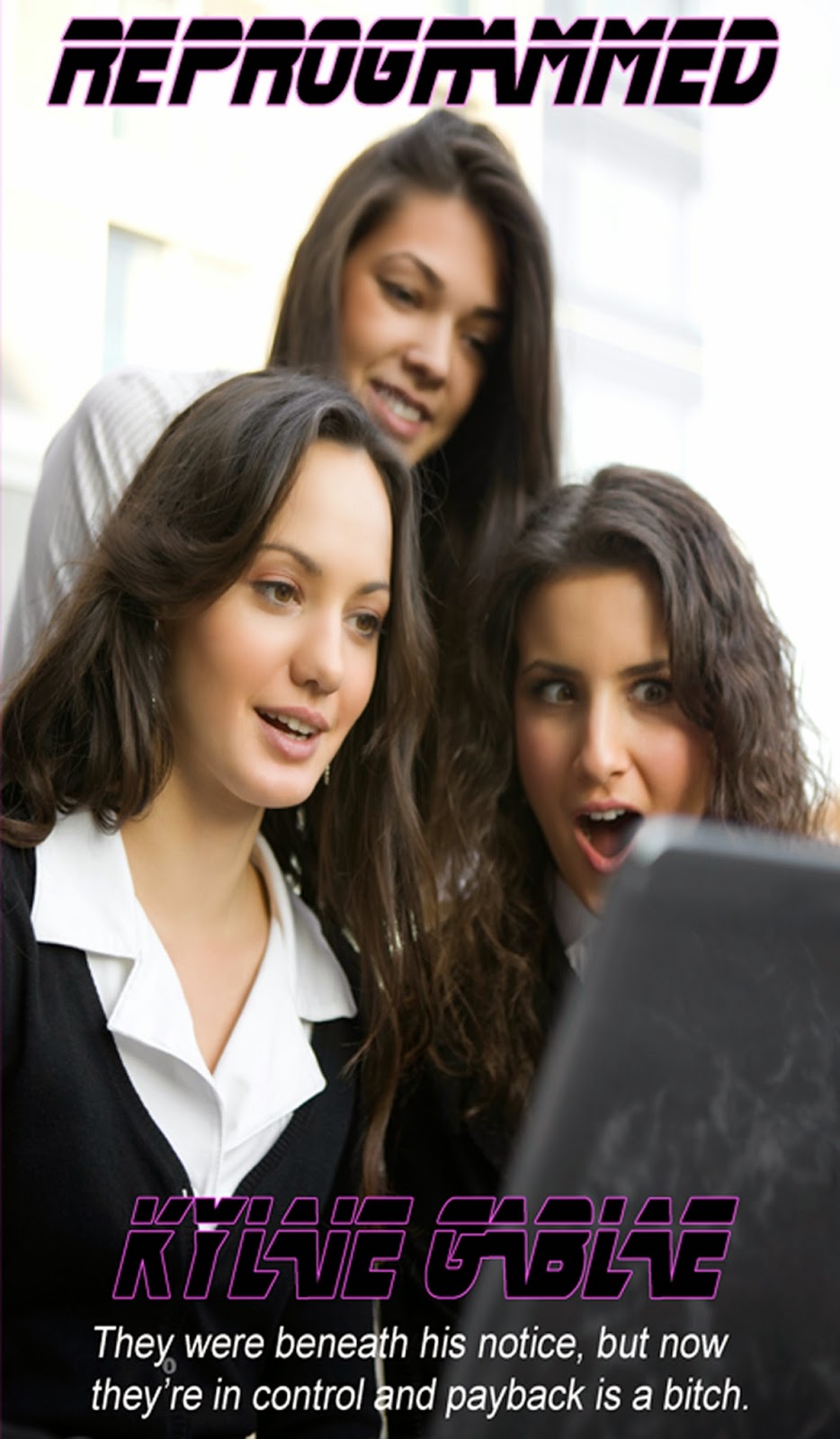 I am happy to report that I now have a schedule for releases for the rest of the summer.   Following the votes so far:

Based on the combined votes, I am going to then use the following release schedule:

I have a very ambitious schedule planned through the end of February.

I have planned to release 17 short stories in that time on a fairly regular basis.  I have plans to bring back some old characters and introduce some new ones.  Above all, I have at least rough outlines for those 17 books and I think that people who have been enjoying my writing are really going to enjoy the next 7 and a half months.
Posted by Kylie at 6:31 PM